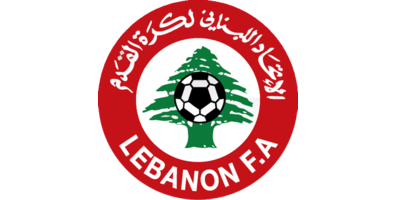 The Lebanese National Football Team represents Lebanon in international football competitions and is governed by the Lebanon Football Association (LFA). In 2000 they hosted the AFC Asian Cup in which they finished in last place in their respective group. They have only participated once at the Asian Games, in 1998, and where knocked out at the second round. They are regular participants at the WAFF Championship, a football competition consisting mainly of West Asian countries and territories. Lebanon also participates in the UAFA Arab Nations Cup and hosted the 1963 tournament, in which they finished in third place, and claimed fourth place at the 1964 and 1966 editions. They claimed third place as hosts at the UAFA Pan Arab Games tournaments in both 1957 and 1997 and managed fourth place at the 1961 edition. The team has never qualified for the FIFA World Cup. Lebanon reached its highest ever FIFA ranking at 79th in June 2018. Grab your Lebanon Asian Cup tickets on XchangeTickets.com, your fan to fan online ticket exchange marketplace. Choose an event from the upcoming events under Lebanon Asian Cup to see the variety of tickets available. You are also very welcome to sell your spare Lebanon Asian Cup tickets on XchangeTickets.com, please be advised that listing and advertisig your Lebanon Asian Cup tickets is 100% free on XchangeTickets.com. All Lebanon Asian Cup tickets are fully protected by XchangeTickets.com's 100% Moneyback Guarantee!