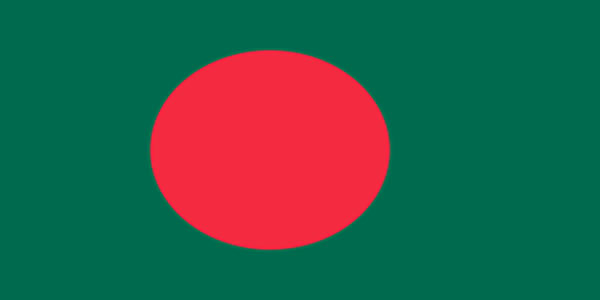 The eleventh edition of the Asia Cup was held in Dhaka, Bangladesh from 11 to 22 March 2012. Pakistan and Bangladesh qualified to play in the final of the eleventh edition; Bangladesh had beaten India and Sri Lanka to book its place in the final for the first time in the history of the tournament. Pakistan beat Bangladesh after a thrilling final over, winning their second Asia Cup. Shakib Al Hasan was adjudged the Player of the Tournament. Sachin Tendulkar scored his 100th international century in this tournament.