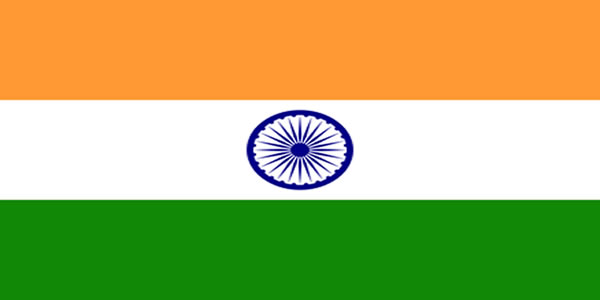 India Asia Cup Since the AFC Asian Cup was founded in 1956, India had qualified for four Asian Cups 1964, 1984, 2011, and the current 2019 edition. The team played their first Asian Cup in 1964. It was India's best finish in the continental competition which came 55 years ago when they finished runners-up.

The 2011 AFC Asian Cup in Qatar marked India's third and most recent continental campaign. The Blues qualified on the virtue of being the winners of the 2008 AFC Challenge Cup winner. A Sunil Chhetri hat-trick and a goal by Bhaichung Bhutia helped host India defeat Tajikistan in the final of the Challenge Cup and qualify for the Asian Cup for the first time in 27 years. Drawn into Group C from Pot 4, the Blues lost all three of their group games to get dumped out of the tournament without any points on the board.

Eight years later, Indian national teams qualified and are set to travel to UAE for the 2019 AFC Asian Cup under head coach Stephen Constantine. The team won their opening match against Thailand with the help of Sunil Chhetri's brace and broke the 55 years winless drought. However, India lost two remaining matches and crashed out from the group stage for the third consecutive participation.