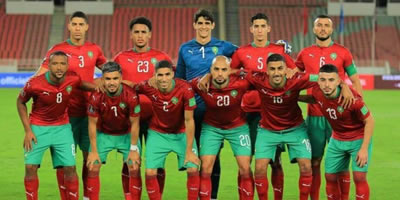 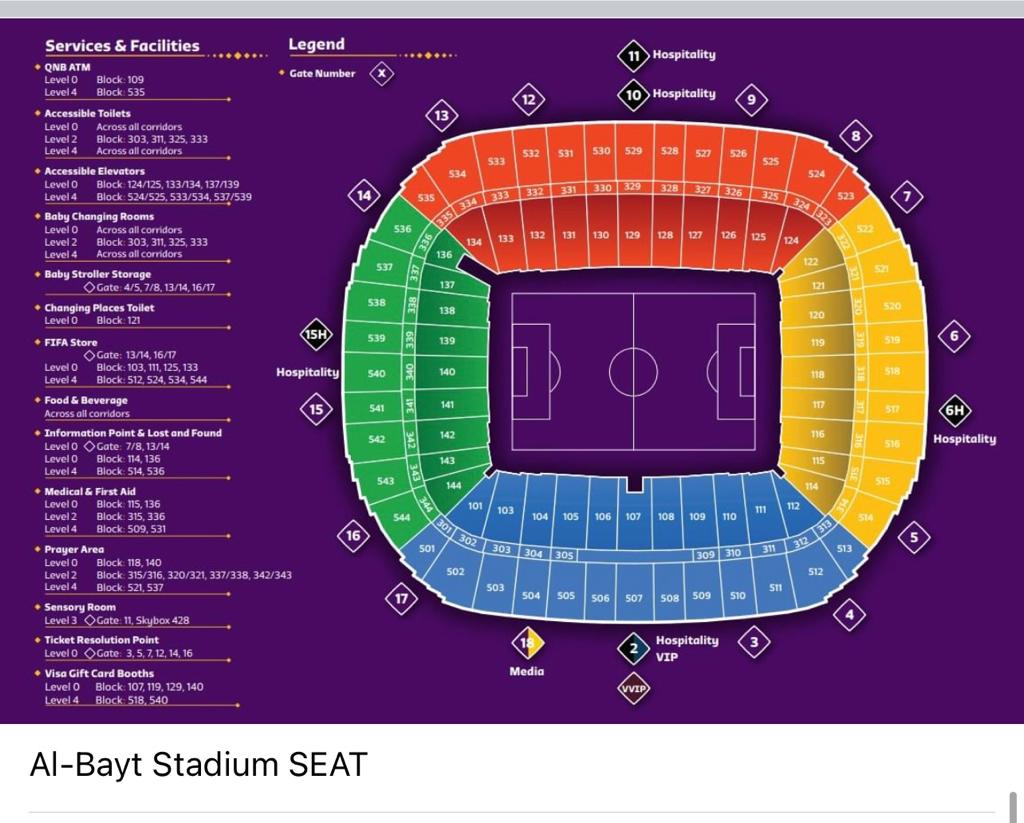 Capacity: 60,000Al Bayt Stadium is a football stadium in Al Khor, Qatar, intended to be used for matches in the 2022 FIFA World Cup. The stadium's construction contract was awarded to Salini and Cimolai in 2015. In January 2020, the stadium received sustainability certificates of green design, construction management and energy efficiency.
Sell Morocco Vs Croatia Tickets

In men's international football tournaments, Morocco is represented by the national football team, also known as the Atlas Lions. The Royal Moroccan Football Federation, or FRMF, is in charge of it. Those of the team are red and green. The group is a part of both Confederation of African Football (CAF) and FIFA (CAF).
Morocco has won the FIFA Arab Cup once, two African Nations Championships, and the African Cup of Nations in 1976. Six times have they taken part in the FIFA World Cup. Their best performance came in 1986, when they became the first and only national side representing Africa and the Arab world to win a group at the FIFA World Cup. After holding Poland and England to scoreless draws and defeating Portugal 3-1, Morocco finished first in Group F of the 1986 FIFA World Cup, ahead of England, Portugal, and Poland. As a result, they advanced to the second round of the World Cup, becoming the first national football team from Africa and the second from outside of Europe and the Americas (following North Korea in the 1966 World Cup). They nearly fell to eventual runners-up West Germany in the round of 16 elimination, 1-0.

How do I buy Morocco Football World Cup tickets? For every game, Xchange Tickets will offer options to purchase Morocco tickets. Use our live inventory to choose the number of tickets you want, the price you want to pay and the area in the stadium you want to sit. Xchange Tickets website will then give you the best and safest option from the online market. Once you purchase tickets, you will then be instantly sent confirmation and delivery details of the tickets. Many Morocco Football World Cup tickets are now in the form of mobile tickets which you will be sent the details for.