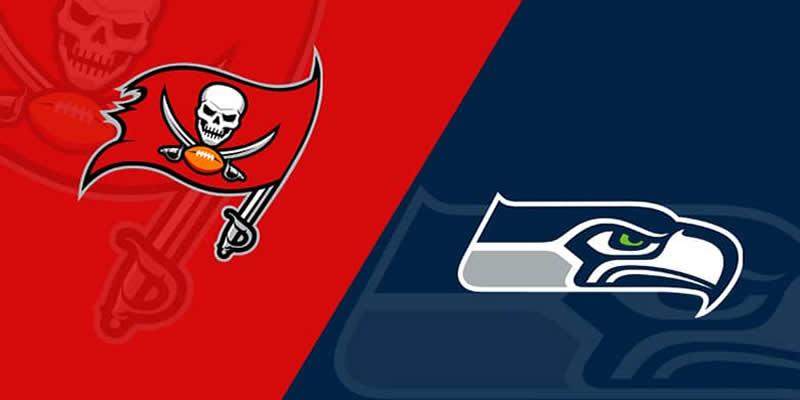 Tampa Bay Buccaneers versus Seattle Seahawks will be the first regular-season game in the history of the National Football League (NFL) to be played in Germany! On 13 November at 15:30 CET, the matchup between the team of star quarterback Tom Brady and the Seahawks will take place at Munich's Allianz Arena. FC Bayern's home stadium has been chosen as the venue for two of the four International Series matches that will be played in Germany over the next four years, with the other two taking place in Frankfurt.

Seattle and Tampa have met 14 times previously, with the Seahawks going 9-5 in those contests. Their most recent matchup was a 40-34 overtime victory in November of 2019.

The Bucs have gotten a rather sizable upgrade at quarterback since then. Tom Brady has led a loaded, veteran-heavy roster deep into the playoffs each of the last two seasons, including a Super Bowl win.