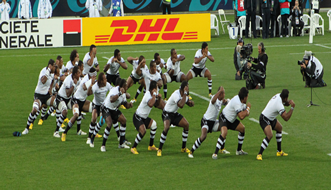 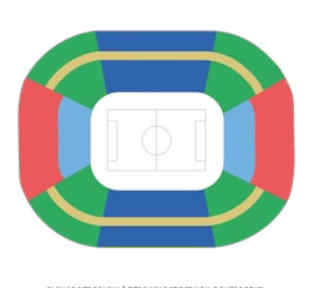 The Fiji national rugby union team has played in all Rugby World Cup tournaments, except in 1995, when they did not qualify. Their best performances were in the inaugural 1987 tournament and in the 2007 tournament, when they made it to the quarter finals. The Fiji national rugby union team represents Fiji in men's international rugby union competes every four years at the Rugby World Cup, and their best performances were the 1987 and 2007 tournaments when they defeated Argentina and Wales respectively to reach the quarterfinals. Fiji also regularly plays test matches during the June and November test windows. Fiji also plays in the Pacific Tri-Nations, and has won the most Pacific Tri-Nations Championships of the three participating teams.