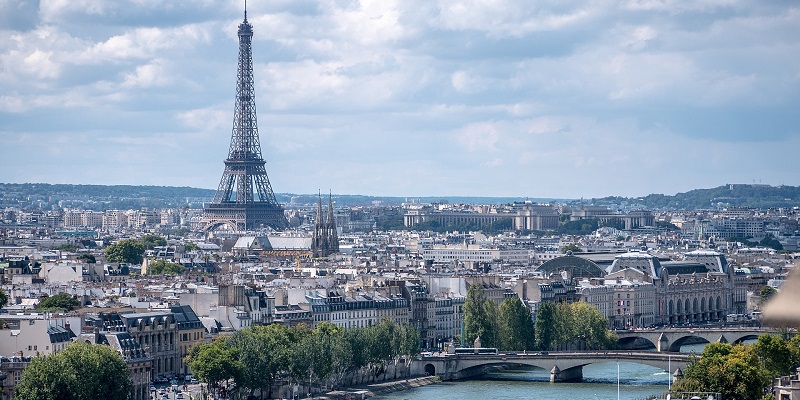 The 2020 Summer Olympics, officially the Games of the XXXII Olympiad and commonly known as Tokyo 2020, is an international multi-sport event scheduled for 23 July to 8 August 2021 in Tokyo, Japan. Originally scheduled to take place between 24 July and 9 August 2020, it was postponed in March 2020 as a result of the COVID-19 pandemic. Despite being held in 2021, the Games of the XXXII Olympiad will keep the name Tokyo 2020 for marketing and branding purposes. This is the first time that the Olympic Games have been postponed rather than cancelled.

These Games will see the introduction of new competitions at the Summer Olympics, including 3x3 basketball, freestyle BMX, and madison cycling, as well as further mixed events. Under new IOC policies that allow the host organizing committee to add sports to the Olympic program to augment the permanent core Olympic events, these Games will see karate, sport climbing, surfing, and skateboarding make their Olympic debuts, as well as the return of baseball and softball for the first time since 2008.

On 30 March 2020, the IOC and TOCOG announced that they had reached an agreement on the new dates for the Tokyo 2020 Summer Olympics, which would now open on 23 July 2021 with the Closing Ceremony to take place on 8 August. The subsequent Winter Olympics in Beijing are due to open on 4 February 2022, less than six months later. Shortly before the postponement was confirmed, the IOC and Tokyo 2020 organizers formed a task force named "Here We Go" with the remit to address any issues arising from postponing the Games, such as sponsorship and accommodation. The organizers have confirmed that all athletes who have already qualified for Tokyo 2020 will keep their qualification slots.

According to an estimate conducted by professor emeritus Katsuhiro Miyamoto of Kansai University, and reported by the NHK, the cost of delaying the 2020 Olympics by one year will be 640.8 billion yen (US$5.8 billion), taking into account maintenance expenditures for the unused facilities.

On 29 April 2020, health experts expressed concern that the Tokyo Olympics might be cancelled if the pandemic should persist.[33] In an interview with Japanese sports daily Nikkan Sports, Organizing Committee president and former Japanese prime minister, Yoshirō Mori, asserted that the Games would be "scrapped" if they could not go ahead in 2021. On 20 May 2020, Thomas Bach expressed in an interview with NBC Sports that the job of re-organising the Tokyo Games was "a mammoth task" and, like Mori, admitted that the event would have to be cancelled altogether if it could not take place in the summer of 2021. Complete cancellation would cost Japan 4.52 trillion yen (US$41.5 billion), based on operating expenses and loss of tourism activity.

However, both Bach and Mori expressed optimism about the Games going ahead. Indian Olympic Association president Narinder Batra and World Health Organization director-general Tedros Adhanom also remain optimistic about the event being able to take place in its new 2021 schedule.

On 23 July 2020, exactly one year before the Tokyo Olympics (and a day before what would have been the opening ceremony), Japanese swimmer Rikako Ikee appeared in the empty Japan National Stadium holding the Olympic flame and gave her support for the "one-year-to-go" promotion of the postponed Games. Ikee held up the message "Tokyo 2020 Plus 1" at the end of the special event.

The Games will feature 339 events in 33 different sports, encompassing a total of 50 disciplines. Alongside the five new sports that are expected to be introduced in Tokyo, fifteen new events within existing sports are also planned, including 3x3 basketball, freestyle BMX and the return of madison cycling, as well as new mixed events in several sports.