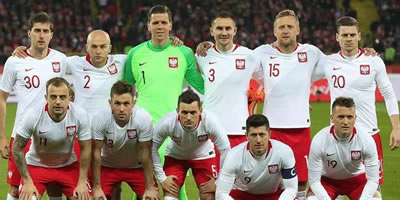 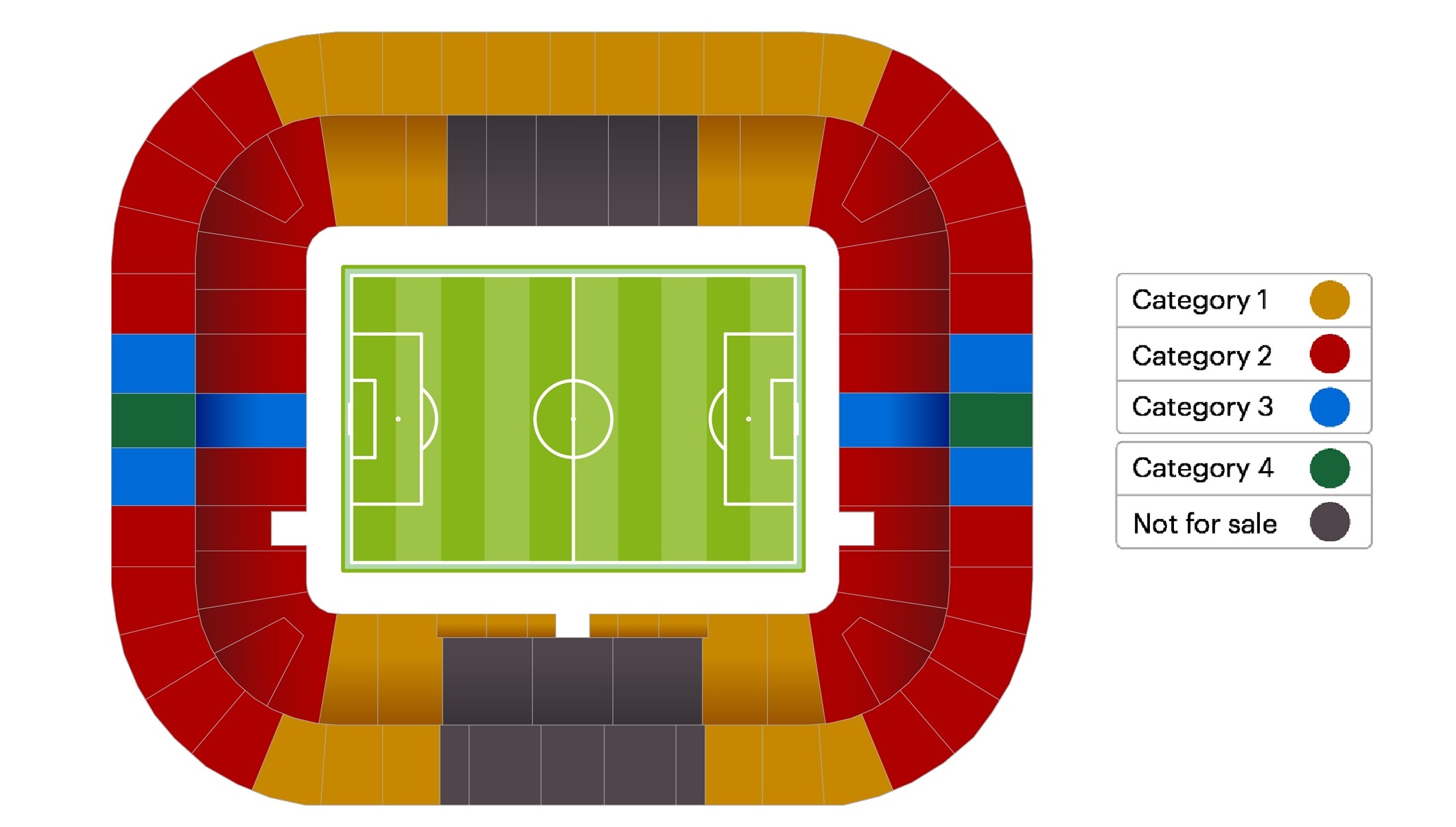 Capacity: 40,000Stadium 974 is a football stadium in Ras Abu Aboud, Doha, Qatar. Opened 30 November 2021, it is a temporary venue that will host matches during the 2022 FIFA World Cup, after which it will be deconstructed.
Sell Mexico vs Poland Tickets

Since their debut game in 1921, the men's national football team of Poland has represented Poland in international football tournaments. The Polish Football Association (PZPN), which oversees Polish football, has responsibility over the squad.
Poland has participated in eight FIFA World Cups; their first appearance was in 1938, when they lost to Brazil in the round of 16. Poland's highest finish was a bronze medal, which it earned in 1974 and 1982; this time period is known as the "golden age" of Polish international football. Poland's best performance in the UEFA European Championship was a quarterfinal berth in 2016 competitions before losing to eventual champions PortugalSince their debut in 2008, they have participated in four European Championships in total. They shared the 2012 edition's hosting duties with Ukraine. Poland's 1972 Olympic gold medal, along with silver medals from 1976 Montreal and 1992 Barcelona, represented the nation's best-ever performance in international football competitions.

How do I buy Poland Football World Cup tickets?
For every game, Xchange Tickets will offer options to purchase Poland tickets. Use our live inventory to choose the number of tickets you want, the price you want to pay and the area in the stadium you want to sit. Xchange Tickets website will then give you the best and safest option from the online market. Once you purchase tickets, you will then be instantly sent confirmation and delivery details of the tickets. Many Poland Football World Cup tickets are now in the form of mobile tickets which you will be sent the details for.