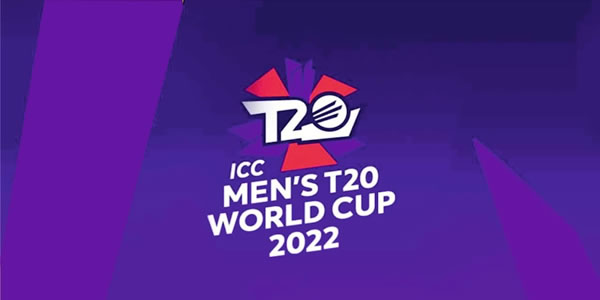 As of 31 December 2018, the top nine ranked ICC Full Members, alongside hosts India, qualified directly for the 2021 tournament. Of those ten teams, the top eight ranked sides qualified for the Super 12s stage of the tournament. Sri Lanka and Bangladesh did not qualify for the Super 12s, instead being placed in the group stage of the competition. They were joined by the six teams who had qualified for the tournament via the 2019 ICC T20 World Cup Qualifier. Of the teams in the ICC T20I Championship, the United Arab Emirates and Nepal could only qualify through regional competitions. The top four teams from the group stage will then advance to the Super 12s.

Papua New Guinea became the first team to qualify directly for the 2021 Men's ICC T20 World Cup, after they won Group A of the qualifier tournament, finishing above the Netherlands on net run rate. It was the first time that Papua New Guinea had qualified for a World Cup in any format. Ireland became the second team to qualify directly to the Men's T20 World Cup, after they won Group B of the qualifier tournament, also on net run rate.