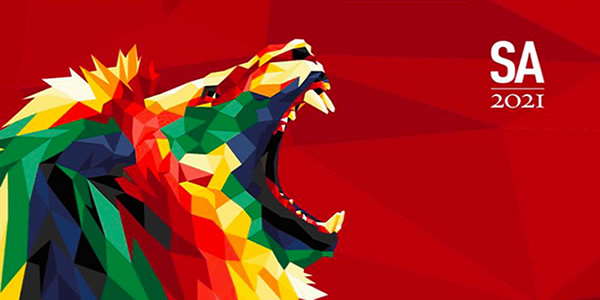 The British & Irish Lions is a rugby union team selected from players eligible for any of the Home Nations – the national teams of England, Scotland, Wales and Ireland. The Lions are a Test side and generally select international players, but they can pick uncapped players available to any one of the four unions. The team currently tours every four years, with these rotating among Australia, New Zealand and South Africa. The most recent series, the 2017 series against New Zealand was drawn.
From 1888 onwards, combined rugby sides from the United Kingdom of Great Britain and Ireland toured the Southern Hemisphere. The first tour was a commercial venture and was undertaken without official backing. The six subsequent visits enjoyed a growing degree of support from the authorities, before the 1910 South Africa tour, which was the first tour representative of the four Home Unions. In 1949 the four Home Unions formally created a Tours Committee and for the first time, every player of the 1950 Lions squad had played internationally before the tour. The 1950s tours saw high win rates in provincial games, but the Test series were typically lost or drawn. The winning series in 1971 (New Zealand) and 1974 (South Africa) changed this pattern. The last tour of the amateur age took place in 1993. The Lions have also played occasional matches in the Northern Hemisphere either as one-off exhibitions or as part of a Southern Hemisphere tour.