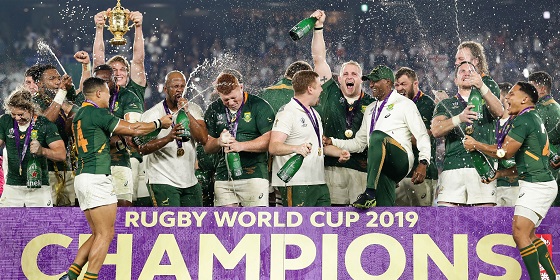 WINNER POOL A Vs RUNNER UP POOL B Tickets

The knockout stage of the 2019 Rugby World Cup began on 19 October and concluded on 2 November with the final at the International Stadium Yokohama in Yokohama, Japan. England became the first team to qualify for the knock-out stage of the World Cup, with a game in hand, after winning their opening three games of the pool stage. France became the second team to qualify for the last eight to complete the two teams that advanced out of Pool C. South Africa secured their spot in the quarter-finals after their final pool match victory over Canada. After the match cancellations, New Zealand confirmed their place in the quarter-finals as pool winners. Wales confirmed their place in the quarter-finals with a game in hand after their win over Fiji; that result also confirmed Australia's advancement to the knock-out stage. Ireland secured their progression to the quarter-finals following their victory over Samoa in their final match. In the last pool stage match, home team Japan secure