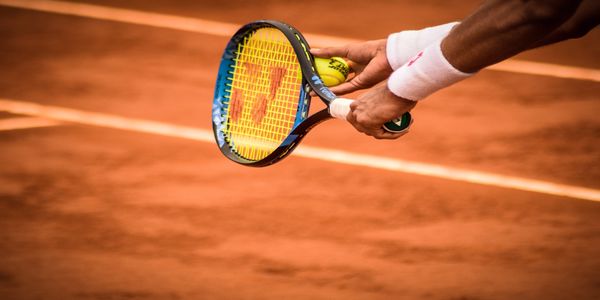 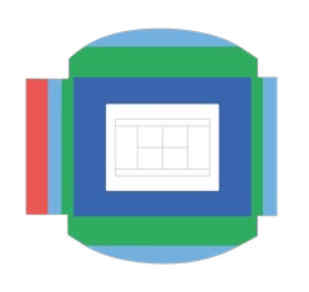 Capacity: 10,068Built in 1994 and originally designated "Court A", Suzanne Lenglen is the secondary stadium with a capacity of 10,068 spectators. Its namesake, an international celebrity and the first true star of women's tennis, won 31 major tournaments, including six French Open titles and six Wimbledon championships, between 1914 and 1926. The court has an underground irrigation system, the first of its kind, to control moisture levels within its surface. In 1994, the walkway between Court Chatrier and Court Lenglen was named Allée Marcel Bernard, in honor of the 1940s-era French champion who died that year.
Sell Olympic Tennis Tickets