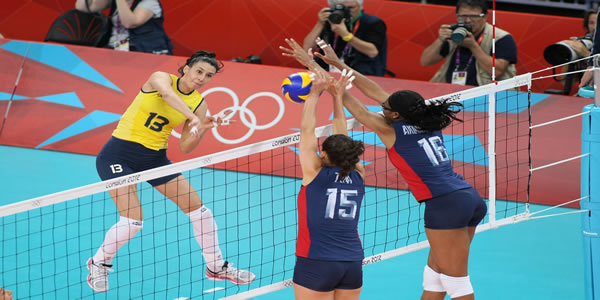 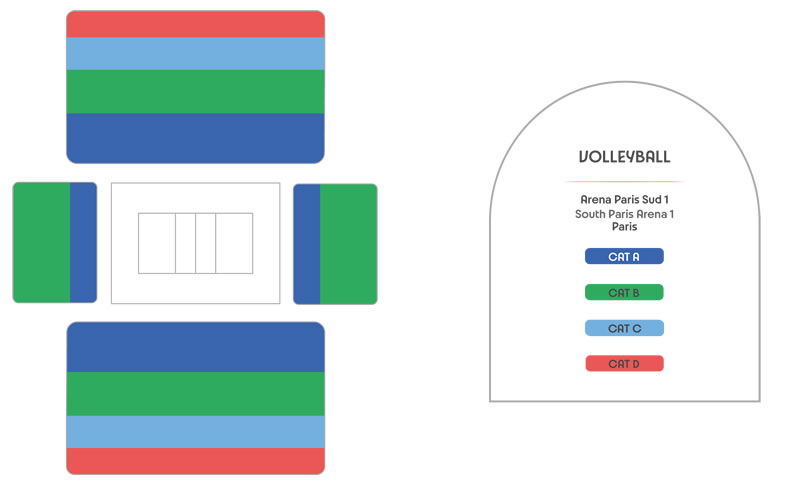 Capacity: 12,000South Paris Arena 1 is situated in Paris Expo, a display and convention centre that is one of the most active in Europe and most visited in France. Almost thirty-five hectares, 228,000 sqm of exhibition halls and 8 pavilions, Paris Expo welcomes 7.5 million guests each year, mainly through the International Agricultural Demonstration. With Halls one, four, and six, and those reserve for Games logistics, Paris Expo will be a main center for the Paris 2024 Sports. Constructed in 1923 to host the Paris Trade Fair Foire de Paris, the intricate has been established widely over the years and can now adjust for a wide range of necessities and arrangements. A determined makeover programme, founded on three stages over 10 years, with the last one to be finished in 2023, is now underway to modernise its structure.
Sell Olympic Volleyball Tickets