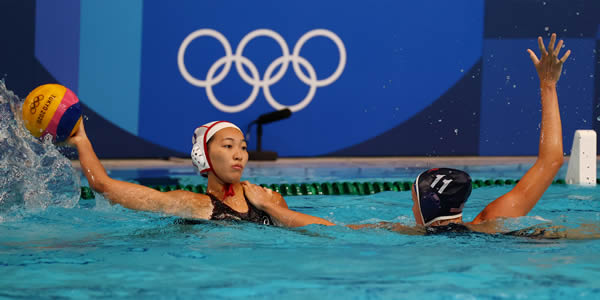 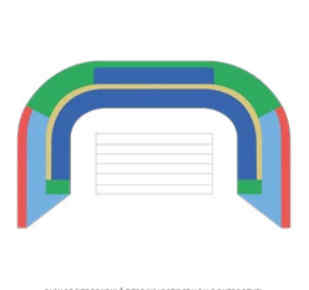 Capacity: 17,000The Champ de Mars English: Field of Mars is a large public greenspace in Paris, France, located in the seventh arrondissement, between the Eiffel Tower to the northwest and the École Militaire to the southeast. The park is named after the Campus Martius "Mars Field" in Rome, a tribute to the Roman god of war. The name alludes to the fact that the lawns here were formerly used as drilling and marching grounds by the French military. The nearest Metro stations are La Motte-Picquet–Grenelle, École Militaire, and Champ de Mars-Tour Eiffel, an RER suburban-commuter-railway station. A disused station, Champ de Mars, is also nearby.
Sell Olympic Water Polo Tickets