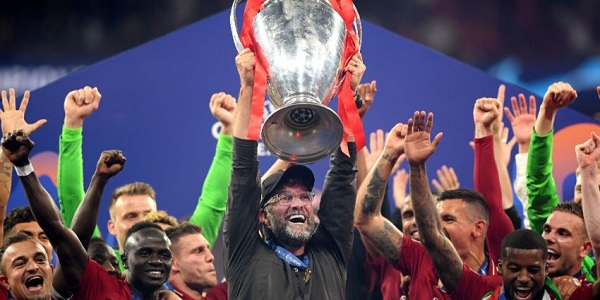 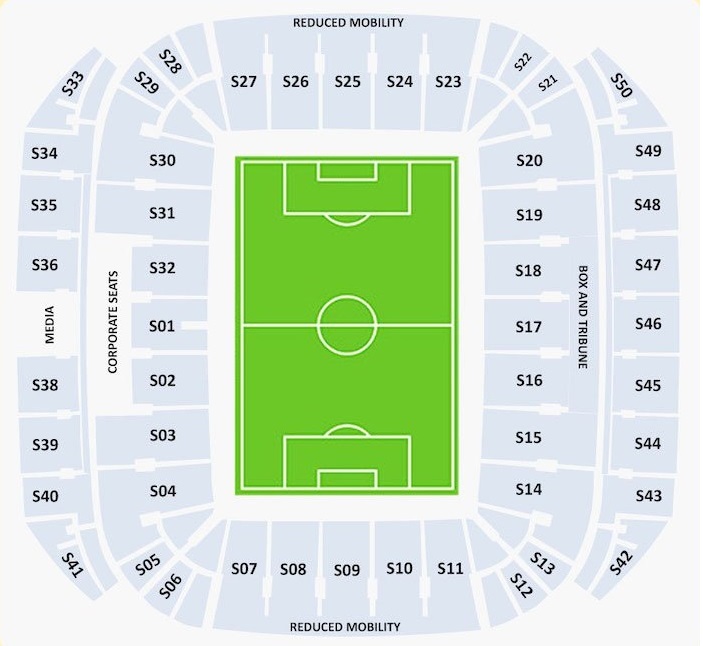 There are 16 teams left standing in the 2021-22 UEFA Champions League and all of them have entered the knockout rounds with dreams of advancing to the final come May.

There are only three rounds remaining before we know the two finalists who will meet for the 2022 crown. The quarterfinals take place in the first two weeks of April with the semifinals wrapping up by May 4.

That will give the two finalists a full 24 days to recover and prepare for the championship to be played in a neutral venue at the end of May. Here are all the details about the 2022 Champions League final.

Where is 2022 Champions League final?
For the third time in the tournament's history and the first since 2006, the final will be staged at the Stade de France in the Paris suburb of Saint-Denis.

The Stade de France serves as the home stadium for France's football and rugby national teams. Built and opened in advance of the 1998 FIFA men's World Cup — it hosted France's World Cup-winning victory over Brazil in the 1998 final — the Stade de France has hosted two prior Champions League finals (2000 & 2006).

In what will be seen as a good omen for the Spanish sides remaining in the 2022 competition, the Stade de France's two previous finals saw Spanish clubs hoist the trophy. Real Madrid beat fellow Spanish side Valencia in 2000, and Barcelona came from behind to best Arsenal 2-1 in 2006.

The Stade de France is filling in on an emergency basis after a decision by UEFA's Executive Committee to move the final out of Russia.