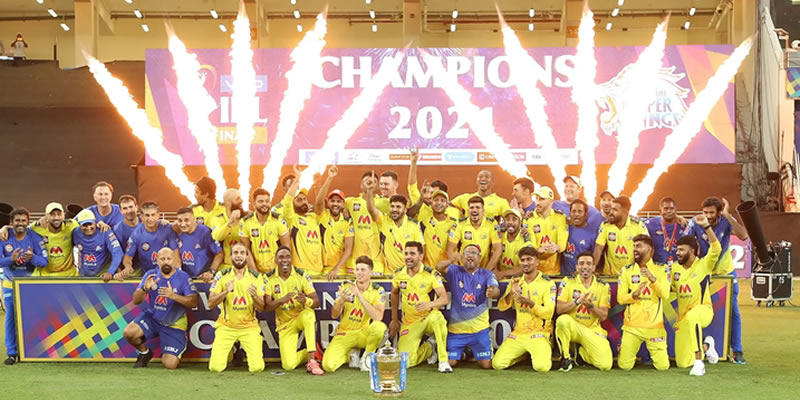 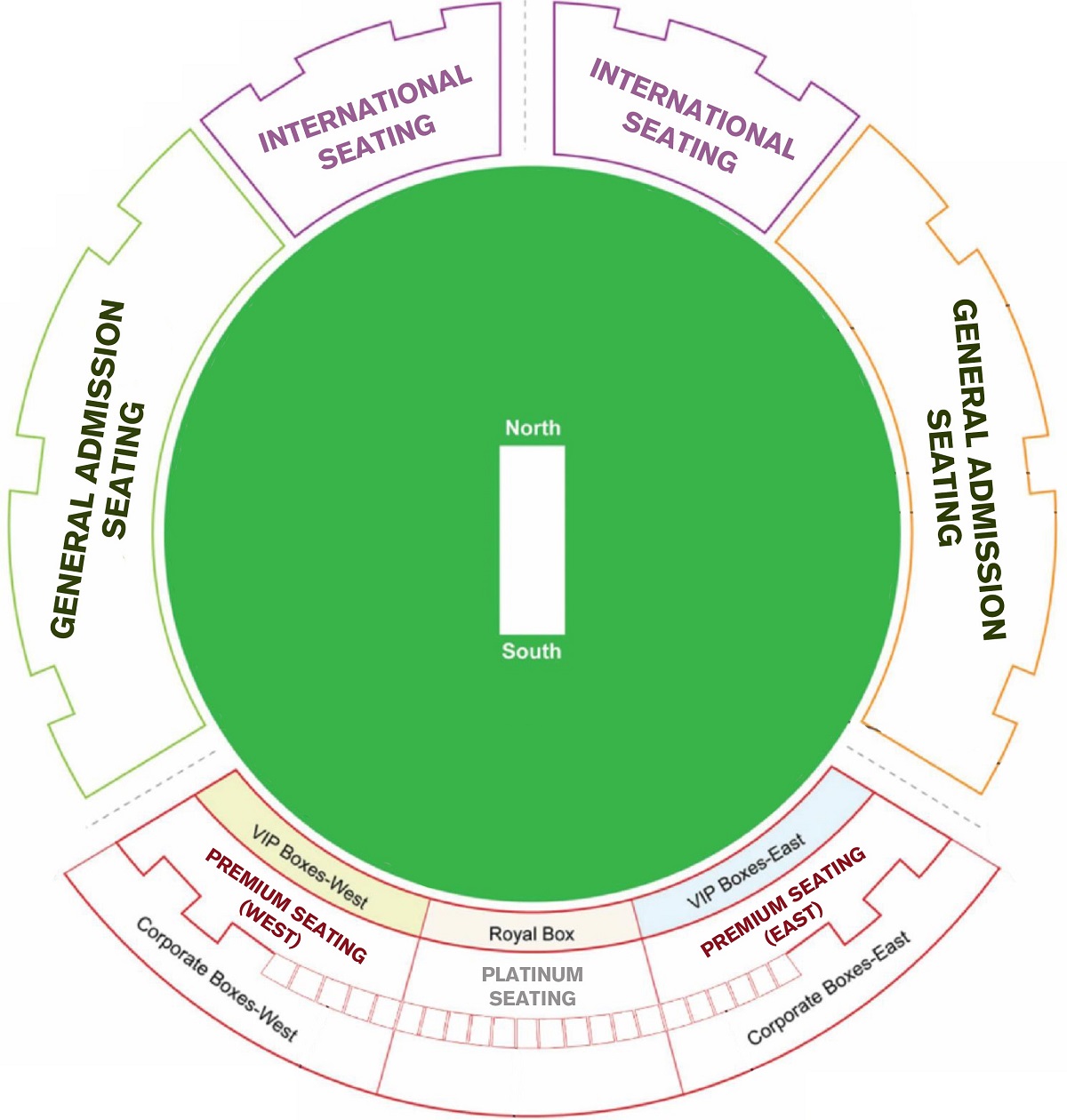 Capacity: 25,000The Dubai International Stadium, formerly known as the Dubai Sports City Cricket Stadium, is a multi-purpose stadium in Dubai, United Arab Emirates. It is mainly used for cricket and is one of three stadiums in the country, the other two being Sharjah Cricket Association Stadium and Sheikh Zayed Cricket Stadium in Abu Dhabi. It has a capacity of 25,000 spectators, but is expandable to 30,000 spectators. It is a part of the Dubai Sports City in Dubai.
Sell IPL Final Tickets

The remaining matches of the Indian Premier League (IPL), which was suspended in May due to Covid-19, will resume from Sept. 19 in the United Arab Emirates, the Indian Cricket Board (BCCI) said on Sunday 25th July 2021.

The IPL was suspended on May 4 with 31 matches left to play after several players and backroom staff tested positive for the coronavirus amid a devastating second wave of Covid-19 in India.

The BCCI announced in May that the remaining matches of the popular Twenty20 tournament would be held in the UAE in September and October.

The IPL will resume with the Chennai Super Kings playing the Mumbai Indians on Sept. 19 in Dubai, before the Kolkata Knight Riders face Royal Challengers Bangalore in Abu Dhabi the following day.

Sharjah will host its first game on Sept. 24 when Bangalore face Chennai.

The first qualifier is scheduled for Oct. 10 in Dubai, while the eliminator (Oct. 11) and second qualifier (Oct. 13) will be played in Sharjah.

Dubai will also host the final, which is due to be played on Oct. 15.

The eight-team IPL, with an estimated brand value of $6.8 billion, is the richest Twenty20 league and attracts many of the best players from around the world to cricket-crazy India.