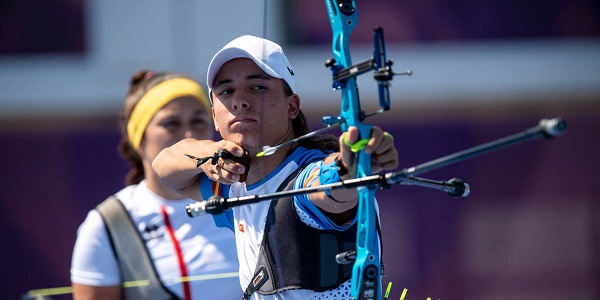 Capacity: 8,000The Hôtel des Invalides English: "house of invalids", commonly called Les Invalides French pronunciation: [lezɛ̃valid], is a complex of buildings in the 7th arrondissement of Paris, France, containing museums and monuments, all relating to the military history of France, as well as a hospital and a retirement home for war veterans, the building's original purpose. The buildings house the Musée de l'Armée, the military museum of the Army of France, the Musée des Plans-Reliefs, and the Musée d'Histoire Contemporaine. The complex also includes the former hospital chapel, now national cathedral of the French military, and the adjacent former Royal Chapel known as the Dôme des Invalides, the tallest church building in Paris at a height of 107 meters. The latter has been converted into a shrine of some of France's leading military figures, most notably the tomb of Napoleon.
Sell Olympic Archery Tickets