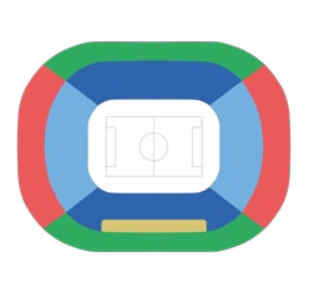 Argentina have competed in all the Rugby World Cup tournaments, starting with the inaugural 1987 tournament. Their best result was finishing in third place in the 2007 tournament, played in France. They defeated the host side France in their opening game, then beat the other teams in Pool D, finishing top of the pool. In the knockout stage, they defeated Scotland in the quarter finals, before losing in the semi finals to eventual champions South Africa. In the Bronze Final they once again faced France, whom they defeated for a second time to attain third place. Their second best result was fourth place in 2015. They also progressed past the pool stage in 1999 and 2011. In 1999 they defeated Ireland in the quarter final play-offs, but lost in the quarter-finals to France. In 2011 they lost to host team New Zealand in the quarter-finals.