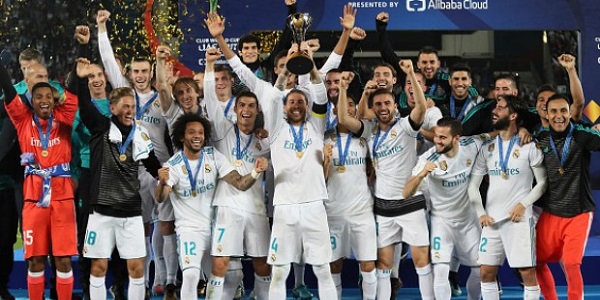 The FIFA Club World Cup is an international men's association football competition organised by the Federation Internationale de Football Association (FIFA), the sport's global governing body. The tournament officially assigns the world title. The competition was first contested in 2000 as the FIFA Club World Championship. It was not held between 2001 and 2004 due to a combination of factors, most importantly the collapse of FIFA's marketing partner International Sport and Leisure. Since 2005, the competition has been held every year, and has been hosted by Brazil, Japan, the United Arab Emirates and Morocco. The FIFA Club World Cup's prestige is perceived quite differently in different parts of the football world; while it is widely regarded as the most distinguished club level trophy in South America, it struggles to attract interest in most of Europe.