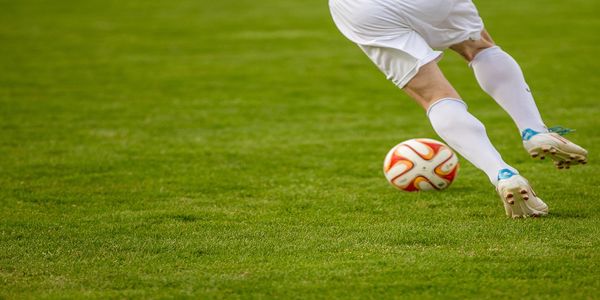 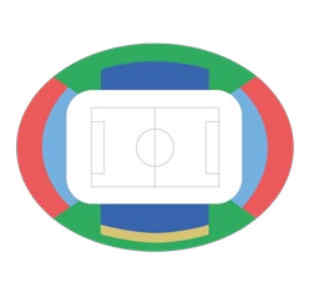 Capacity: 47,899Parc des Princes French pronunciation: [paʁk de pʁɛ̃s] is an all-seater football stadium in Paris, France, in the south-west of the French capital, inside the 16th arrondissement, near the Stade Jean-Bouin and Stade Roland Garros. The stadium, with a seating capacity of 47,929 spectators, has been the home of Paris Saint-Germain since 1974. Before the opening of the Stade de France in 1998, it was also the home of the France national football team and France national rugby union team. The Parc des Princes pitch is surrounded by four covered all-seater stands, officially known as Tribune Borelli, Tribune Auteuil, Tribune Paris, and Tribune Boulogne. Conceived by architect Roger Taillibert and Siavash Teimouri, the current version of the Parc des Princes officially opened on 25 May 1972, at a cost of 80–150 million francs. The stadium is the third to have been built on the site, the first opening its doors in 1897 and the second in 1932.
Sell Olympic Football Tickets