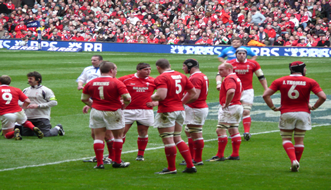 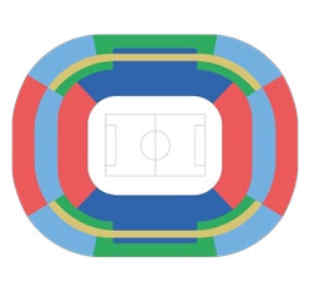 The Wales national rugby union team have played in all nine Rugby World Cup tournaments. The 1987 tournament was Wales' most successful; they won all three pool matches and their quarter-final, before losing to the All Blacks in the semi-finals. They then faced Australia in the third place play-off match, which they won 22–21. n the next two tournaments in 1991 and 1995, Wales failed to progress beyond the pool stage, winning just one match in each tournament. Both the 1999 and 2003 tournaments were more successful, with Wales qualifying for the quarter-finals both times. Wales hosted the event in 1999 and topped their pool only to lose to eventual winners Australia in the quarter-finals.