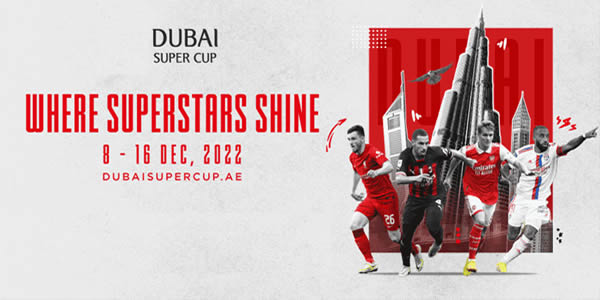 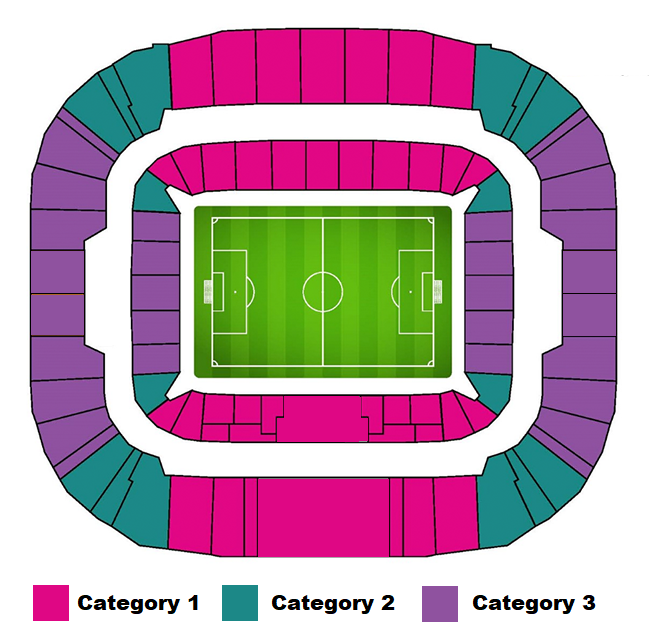 Capacity: 15,058Al Maktoum Stadium is a multi-purpose stadium in Dubai, United Arab Emirates. It is currently used mostly for football matches and is the home ground of Al Nasr SC. The stadium holds 10,750 people. It is being upgraded for the upcoming 2019 AFC Asian Cup.
Sell Liverpool vs AC Milan Tickets

As the World Cup fever starts to kick in, football fans in the UAE have yet another reason to get excited about it. The Dubai Super Cup 2022 has officially been announced and the event will see top clubs arriving in Dubai to make the most of this season’s winter break.

As per the official announcement, it’s been revealed that four teams from major European leagues will participate in the Dubai Super Cup 2022. The participating teams are as follows:

Excluding the players participating in the World Cup, these top clubs are expected to bring out their respective big guns for the Dubai Super Cup 2022.