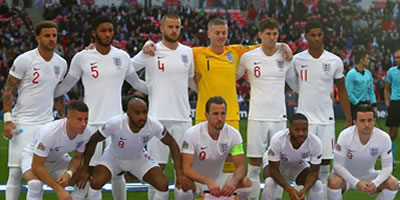 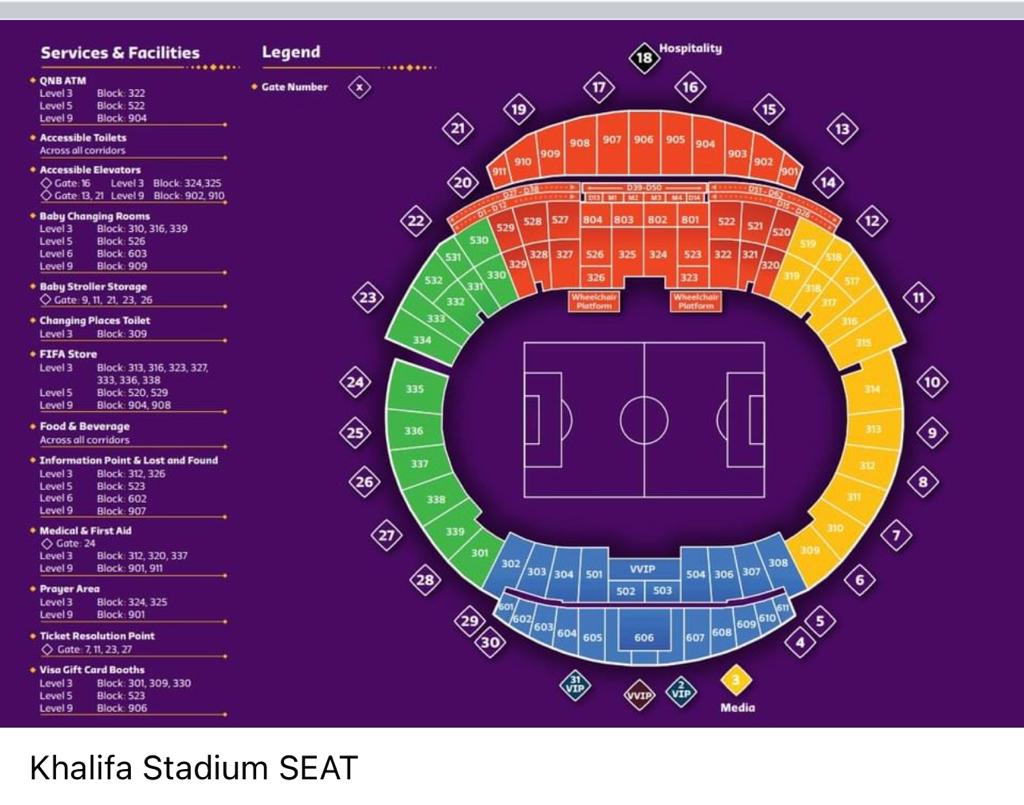 Since the first international game in 1872, the England national football team has represented England in international football. It is governed by The Football Association (FA), the organization in charge of football in England. The FA is a member of UEFA and is subject to FIFA's global authority. The FIFA World Cup, the UEFA European Championship, and the UEFA Nations League are the three major international competitions in which England participates.
Football's two-oldest national team is England. In 1872, it faced Scotland in the inaugural international football game. Wembley Stadium in London serves as England's home field, and St George's Park in Burton upon Trent serves as the nation's training facility. Gareth Southgate oversees the group as manager.
One of the eight countries to win the World Cup is England. England has made the World Cup cutoff 16 times. It finished fourth in 1990 and fourth in 2018, and it won the World Cup Final in 1966, a competition it also hosted. England's greatest finish to date was finishing as runners-up in 2020, although it has never won the European Championship. England does not participate in the Olympic Games because it is not a member of the International Olympic Committee and is a member of the United Kingdom. In addition to being the only non-sovereign entity to have won the World Cup, England is currently the only team to have won the World Cup at the senior level without also winning their main continental championship.

How do I buy England Football World Cup tickets?
For every game, Xchange Tickets will offer options to purchase England tickets. Use our live inventory to choose the number of tickets you want, the price you want to pay and the area in the stadium you want to sit. Xchange Tickets website will then give you the best and safest option from the online market. Once you purchase tickets, you will then be instantly sent confirmation and delivery details of the tickets. Many England Football World Cup tickets are now in the form of mobile tickets which you will be sent the details for.