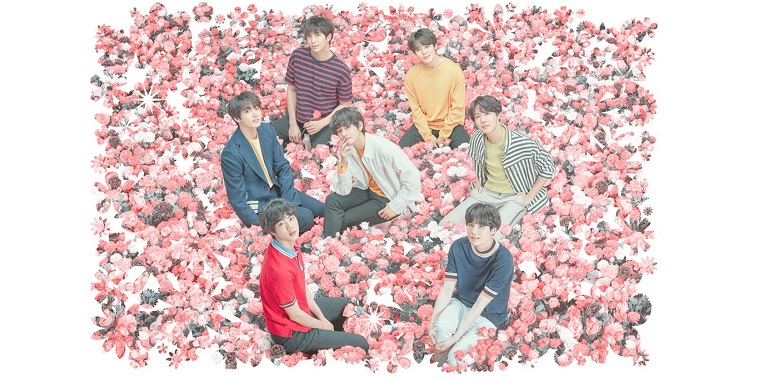 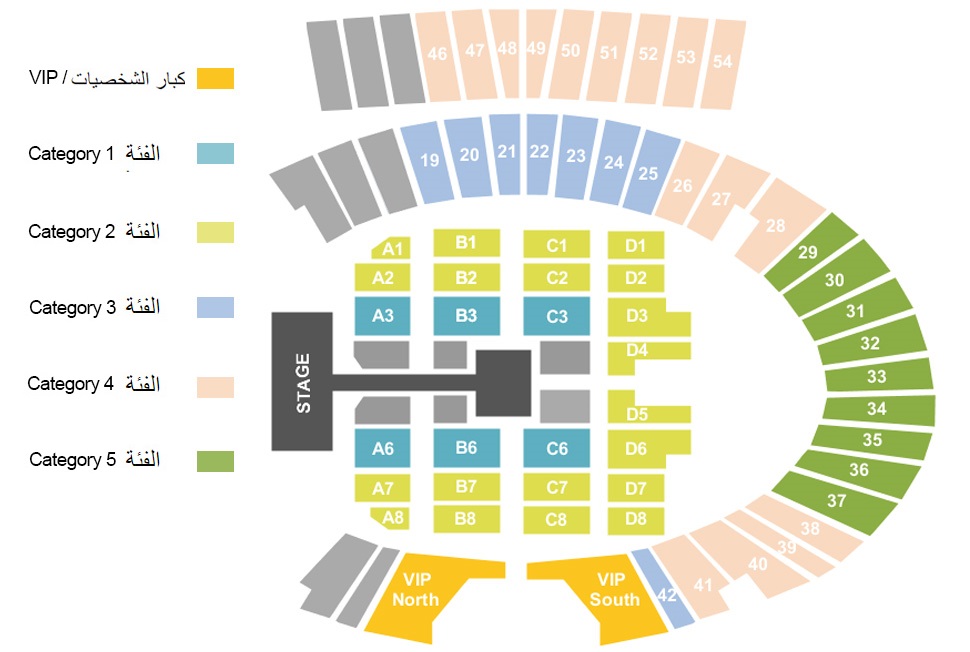 Capacity: 68,752The King Fahd International Stadium, also nicknamed "Pearl of Stadiums" or simply "the Pearl", is a multi-purpose stadium in Riyadh, Saudi Arabia. It is currently used mostly for football matches and it also has athletics facilities.
Capacity: 68,752
Sell BTS Tickets

BTS WORLD TOUR ‘LOVE YOURSELF: SPEAK YOURSELF’ kicked off its monumental stadium run on May 4 at the Rose Bowl Stadium in Los Angeles/CA, followed by stops at Soldier Field in Chicago/IL, MetLife Stadium in E. Rutherford/NJ, Allianz Parque in Sao Paulo/Brazil, Wembley Stadium in London/UK, and Stade de France in Paris/France. It also recently hit Yanmar Stadium Nagai in Osaka/Japan and Shizuoka Stadium Ecopa in Shizuoka/Japan this month.

The global superstars recently made history as the first Korean act to present at the GRAMMY Awards. BTS scored three #1 albums on the Billboard 200, embarked on a sold out stadium tour, landed on the TIME 100 list of most influential people of 2019, and had the highest-grossing event cinem with Burn the Stage: the Movie.