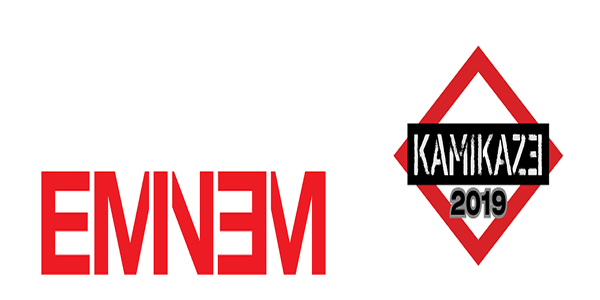 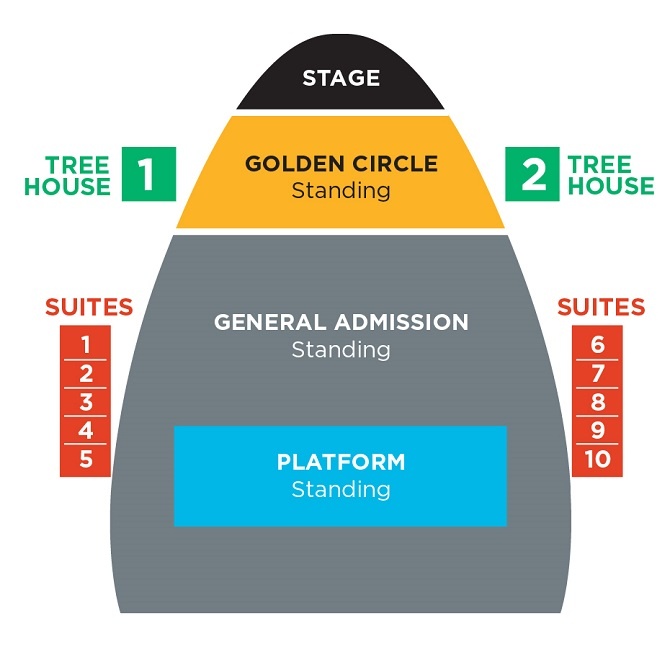 In 2018, an extended edition of "Nowhere Fast" with Kehlani and a remix of "Chloraseptic" featuring 2 Chainz and Phresher were released from Revival. On August 31, 2018, Eminem released his previously unannounced tenth studio album Kamikaze, making it his second full-length studio album in 8 months. The album would top the Billboard 200, making it his ninth album in a row to do so, after selling 434,000 units in the first week. On December 1, Eminem released an 11 minute freestyle to his YouTube channel titled 'Kick off'. On January 25, 2019, Eminem was featured on the song “Rainy Days”, off of Boogie's album Everythings For Sale. On February 23, 2019, to celebrate its 20th anniversary, Eminem released a re-issue of The Slim Shady LP, including acapellas, instrumentals and radio edited versions of tracks from the album. On May 3rd, 2019, Eminem was featured on Logic's song Homicide.