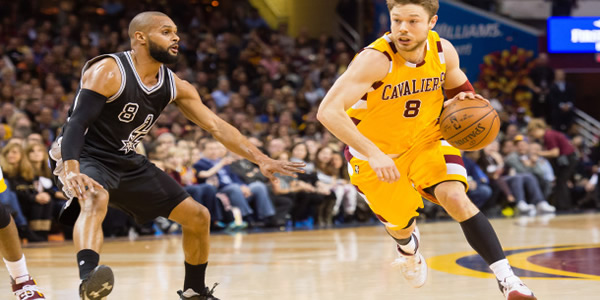 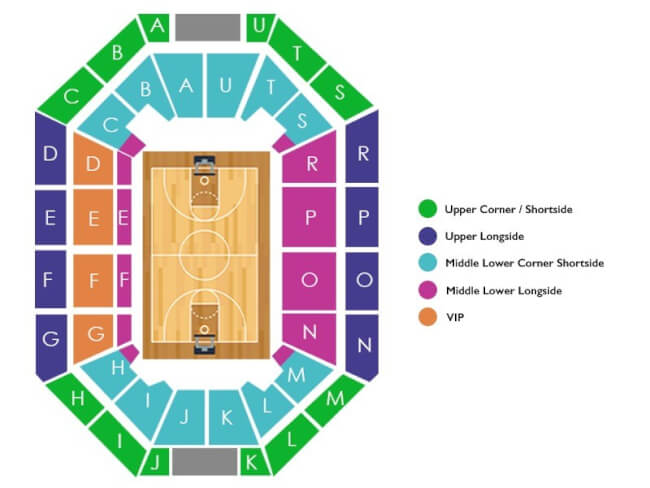 Capacity: 12,000Accor Arena originally known as Palais Omnisport de Paris-Bercy, and previously as Accor Hotels Arena; also known as Bercy in competitions where commercial names are prohibited, such as in the Olympic Games is an indoor sports arena and concert hall located in the neighbourhood of Bercy, on boulevard de Bercy, in the 12th arrondissement of Paris, France. The closest metro station is Bercy. Designed by the architectural firm Andrault-Parat, and Aydin Guvan, the arena has a pyramidal shape and walls covered with a sloping lawn. It has a seating capacity ranging from 7,000 to 20,300, depending on the event. As part of the 2014–15 renovations efforts, the arena was renamed to Bercy Arena on 1 January 2015. It was again renamed to Accor Hotels Arena in October 2015, and again to Accor Arena in June 2020.
Sell Olympic Basketball Tickets