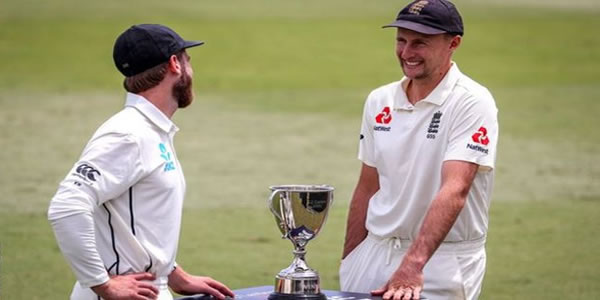 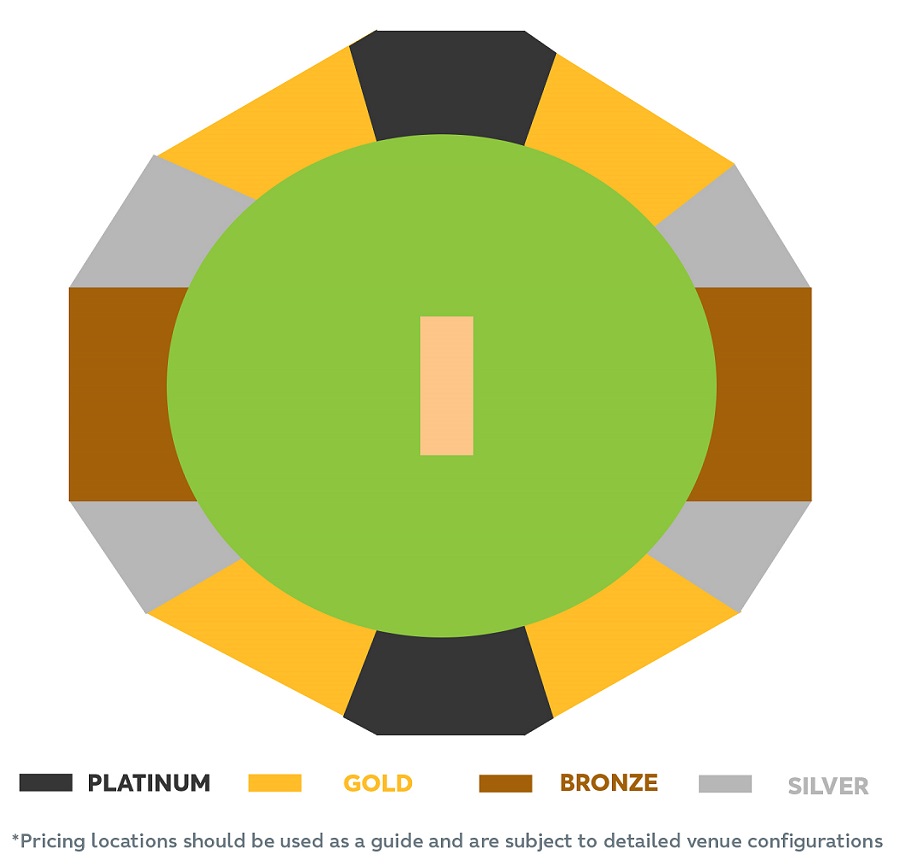 The New Zealand cricket team are scheduled to tour England in June 2021 to play two Test matches. In April 2021, New Zealand named their squad for the two-match series, with the same team also being named for the final of the 2019–21 ICC World Test Championship.