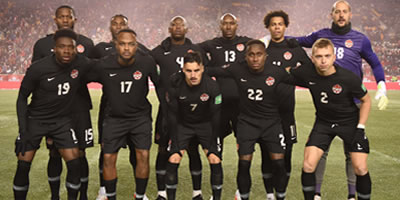 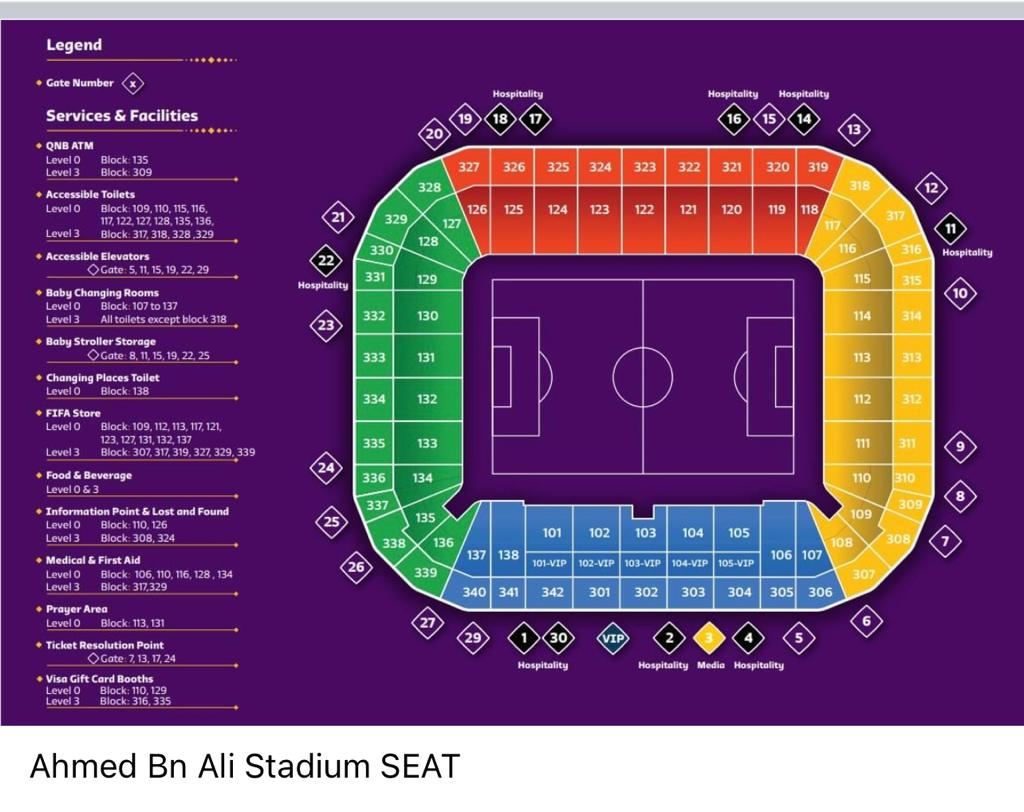 Capacity: 40,740The Ahmed bin Ali Stadium is one of eight stadiums being converted for the 2022 FIFA World Cup Qatar.
Sell Belgium Vs Canada Tickets

Since 1924, the official representative of Canada in senior men's international soccer competitions has been the Canada Men's National Team (CanMNT; French: Équipe du Canada de soccer masculin). They participate in the Confederation of North, Central American and Caribbean Association Football and are governed by the Canadian Soccer Association (CONCACAF).
Their two biggest successes were winning the 2000 CONCACAF Gold Cup to qualify for the 2001 FIFA Confederations Cup and the 1985 CONCACAF Championship to qualify for the 1986 FIFA World Cup. With the exception of regional heavyweights Mexico and the United States, Canada is the only national team to have won a Gold Cup. In addition, Canada took home a gold medal from the 1904 Summer Games. In 2022, Canada will take part in their second World Cup.

How do I buy Canada Football World Cup tickets?
For every game, Xchange Tickets will offer options to purchase Canada tickets. Use our live inventory to choose the number of tickets you want, the price you want to pay and the area in the stadium you want to sit. Xchange Tickets website will then give you the best and safest option from the online market. Once you purchase tickets, you will then be instantly sent confirmation and delivery details of the tickets. Many Canada Football World Cup tickets are now in the form of mobile tickets which you will be sent the details for.