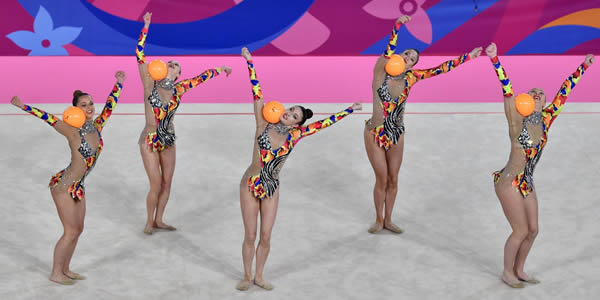 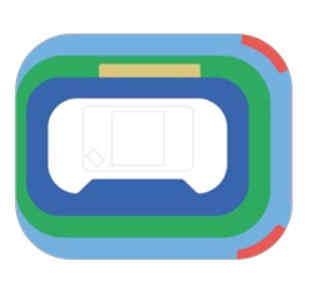 Capacity: 7,000The Arena Porte de la Chapelle also known by its project name Paris Arena II and its trade name Adidas Arena is a future multipurpose and modular hall located in the Chapelle district in Paris 18th arrondissement. The room will have a capacity of 8,000 seats for sporting events and 9,000 seats for concerts-shows 1. It should be delivered in the summer of 2023 2, 3, 4. It was originally intended to host the wrestling events and the preliminary men's basketball tournament of the 2024 Summer Olympics, before hosting the Paralympic Table Tennis Tournament 1. Eventually, the Olympic events of badminton and then rhythmic gymnastics were held there, followed by Para badminton and powerlifting. As soon as the hall is built, it will become the residence of Paris Basketball 5, as well as PSG Handball for its large posters 6.
Sell Olympic Rythmic Gymnastics Tickets