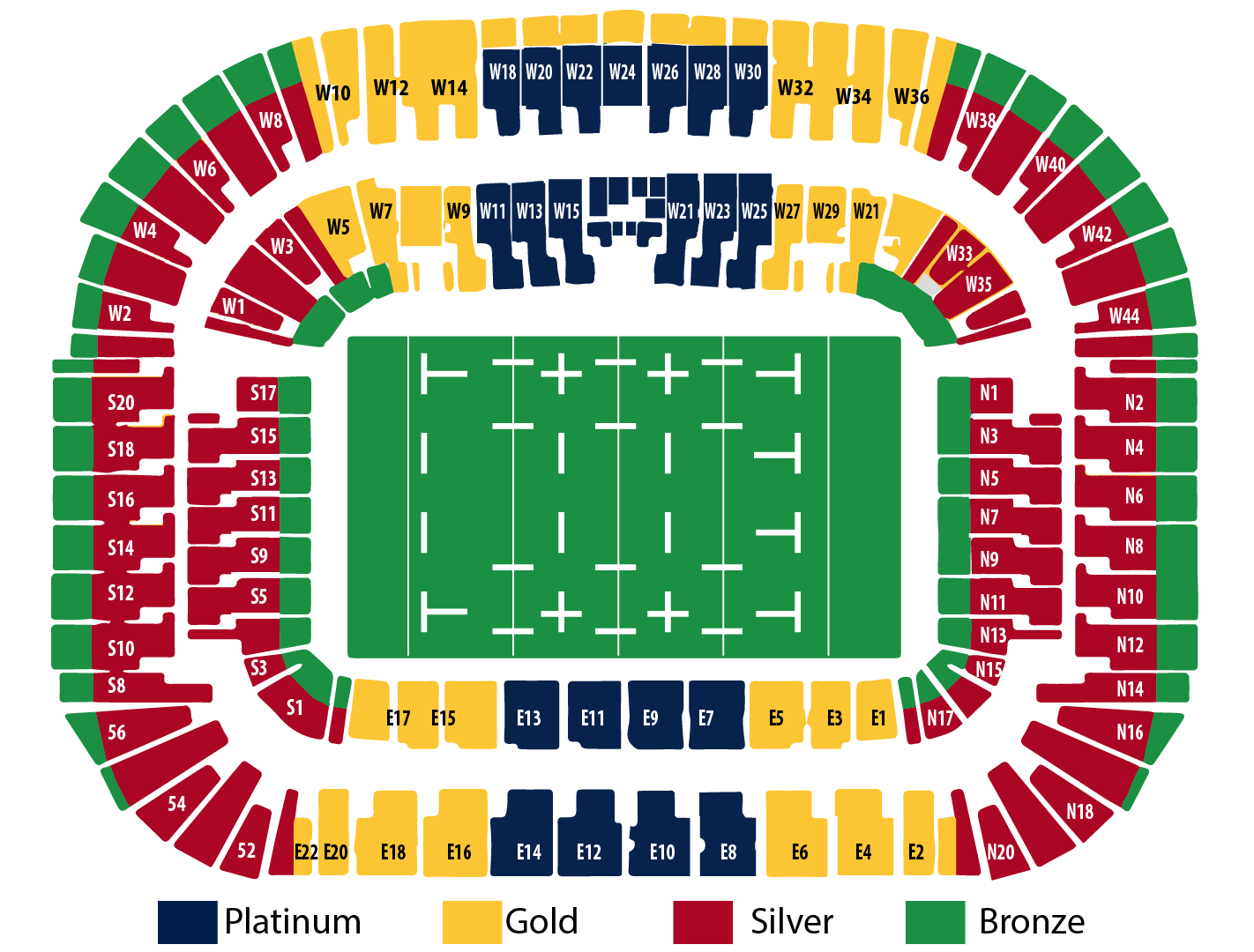 In 2019, Japan won the Pacific Nations Cup with wins against Fiji, Tonga and the United States, with no losses.

Japan hosted the Rugby World Cup in 2019, and the team repeated their feat of a shock win in Brighton at the 2015 World Cup, this time beating world No. 2-ranked Ireland 19-12 at Shizuoka Stadium in Fukuroi, Shizuoka They reached the quarter-finals for the first time in the team's history after beating Scotland 28-21 at the International Stadium Yokohama in Yokohama that was battered by Typhoon Hagibis only the night before.

The British and Irish Lions will play Japan for the first time in a one-off Test match at Murrayfield on Saturday June 26.

The sides will play for the Vodafone Lions 1888 Cup in what will be a warm-up for the Lions' tour of South Africa, which culminates with three Tests against the world champion Springboks.