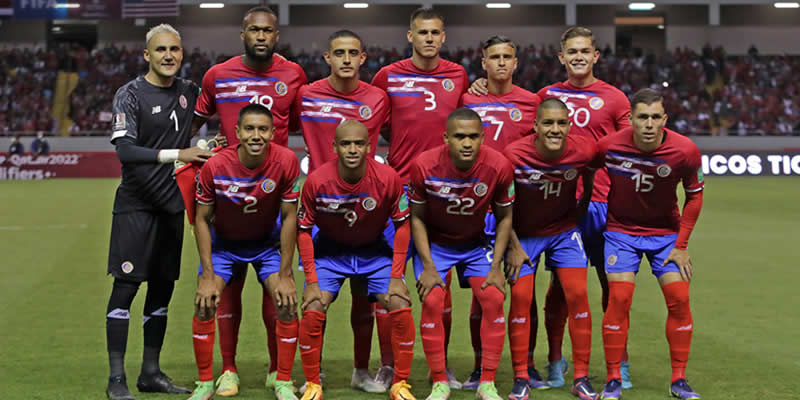 How do I buy Costa Rica Football World Cup tickets?
For every game, Xchange Tickets will offer options to purchase Costa Rica tickets. Use our live inventory to choose the number of tickets you want, the price you want to pay and the area in the stadium you want to sit. Xchange Tickets website will then give you the best and safest option from the online market. Once you purchase tickets, you will then be instantly sent confirmation and delivery details of the tickets. Many Costa Rica Football World Cup tickets are now in the form of mobile tickets which you will be sent the details for.